This historical novel, which is suitable for young readers, tells the story of Nate Chandler and his enslaved friend James, and their adventures in espionage during the American Revolution. The ebook version is now available with enhanced features and interactive elements that allow readers to learn even more about the real people who fought for and against American independence. These new features include a video of Colonial Williamsburg interpreter Stephen Seals as James Armistead Lafayette, upon whom the book’s enslaved character is based. Portraits from the Art Museums of Colonial Williamsburg’s collection have also been added, along illustrated definitions and translations of foreign words. 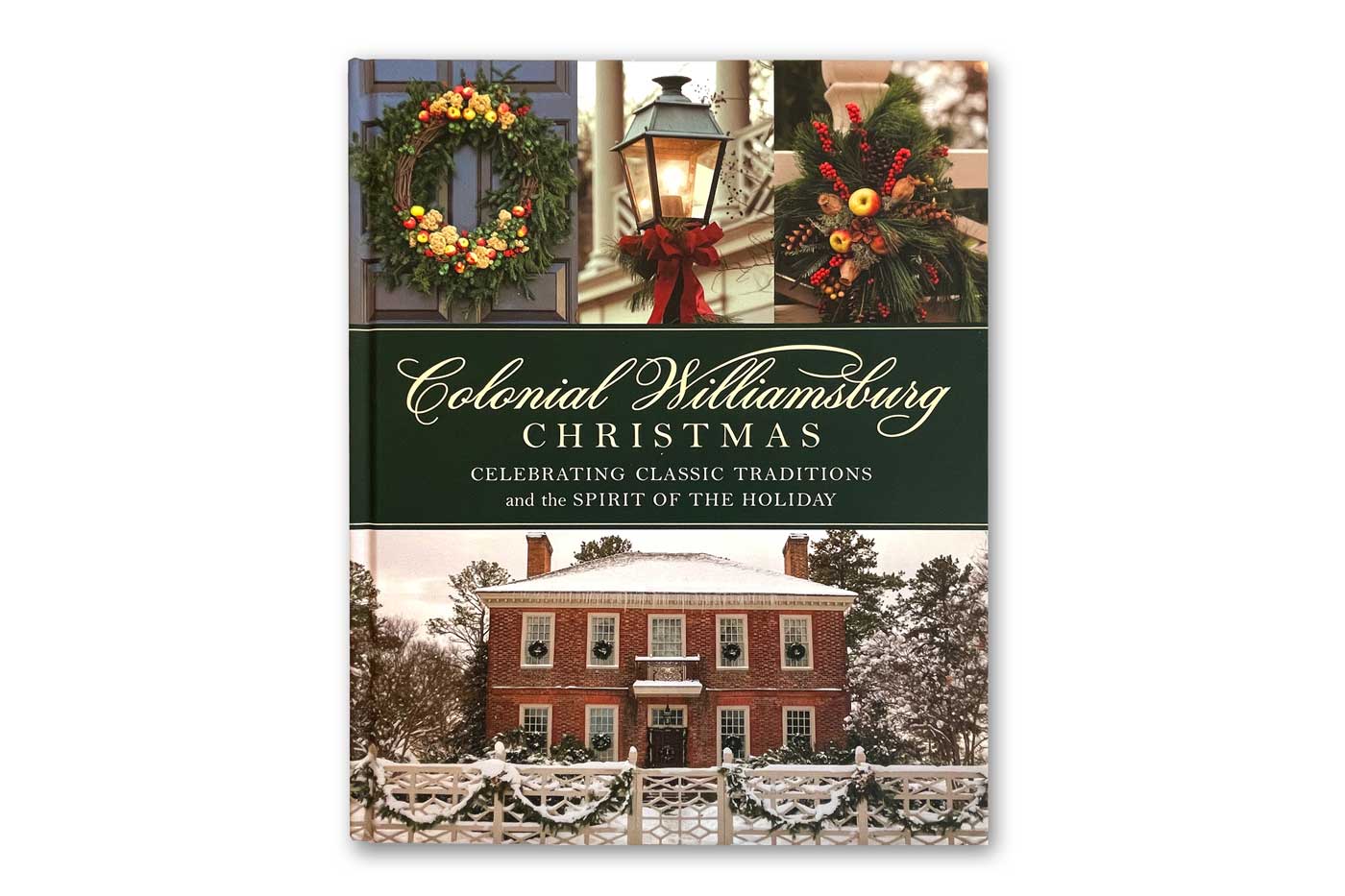 Colonial Williamsburg Christmas: Celebrating Classic Traditions and the Spirit of the Holiday

Drawing on 18th-century traditions, Colonial Williamsburg is famous for its Christmas festivities, and the pages of this lavishly illustrated book conjure up celebrations past and present. Here are cressets glowing warmly and fireworks exploding over the Historic Area; songs and stories; food and drink; dances and decorations crafted from greenery, fruit and other natural materials. Christmas in Williamsburg is not a day but a season, and one this book lets you experience throughout the year.

Spanning nearly five centuries, Williamsburg: The Story chronicles the town from its colonial origins through its days as the capital of England’s largest colony and then as the center of Revolutionary ideas and ferment. The book also covers the town’s decline after the Revolution and its restoration in the 20th century. A concluding section, “How We Know What We Know,” discusses the ongoing work of Colonial Williamsburg’s historians, archaeologists, curators and conservators. It includes such familiar figures as Patrick Henry, Thomas Jefferson, and George and Martha Washington, and also highlights lesser known figures, including the enslaved preacher Gowan Pamphlet and the printer Clementina Rind.

The bestselling classic, Williamsburg Before and After, told the remarkable story of how in the 1920s and 1930s the Rev. W.A.R. Goodwin and John D. Rockefeller Jr. undertook the restoration of the 18th-century capital. But the restoration is an ongoing process, and this revised and expanded work brings the story up to the present. Lavishly illustrated with more than 350 photographs (including new images from both before and after the restoration), watercolors, sketches, maps and other illustrations, Restoring Williamsburg is a testament to the enduring power of Colonial Williamsburg to inspire Americans to think about their history. 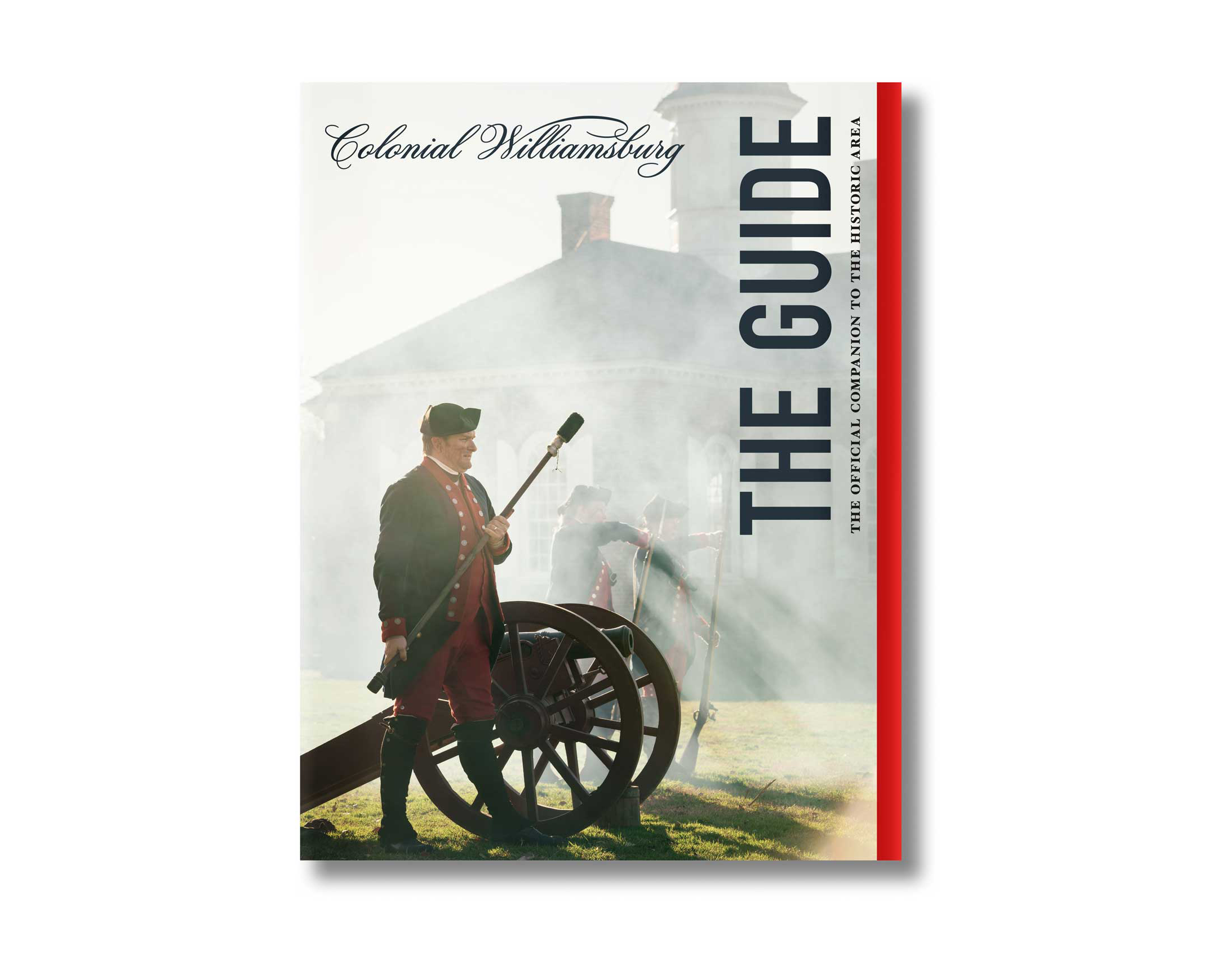 The first new edition of Colonial Williamsburg’s official guide since 2014, this practical book includes information on all of Colonial Williamsburg’s historic sites. For every public building, private home and tavern, the guide tells you what happened here and why it mattered. For the newly expanded Art Museums of Colonial Williamsburg, including the DeWitt Wallace Decorative Arts Museum and the Abby Aldrich Rockefeller Folk Art Museum, the guide presents a sampling of the thousands of works on display. With more than 100 illustrations and color photos as well as maps to help you find your way and locate more than 150 buildings and sites, the guide is the essential companion for every visitor. 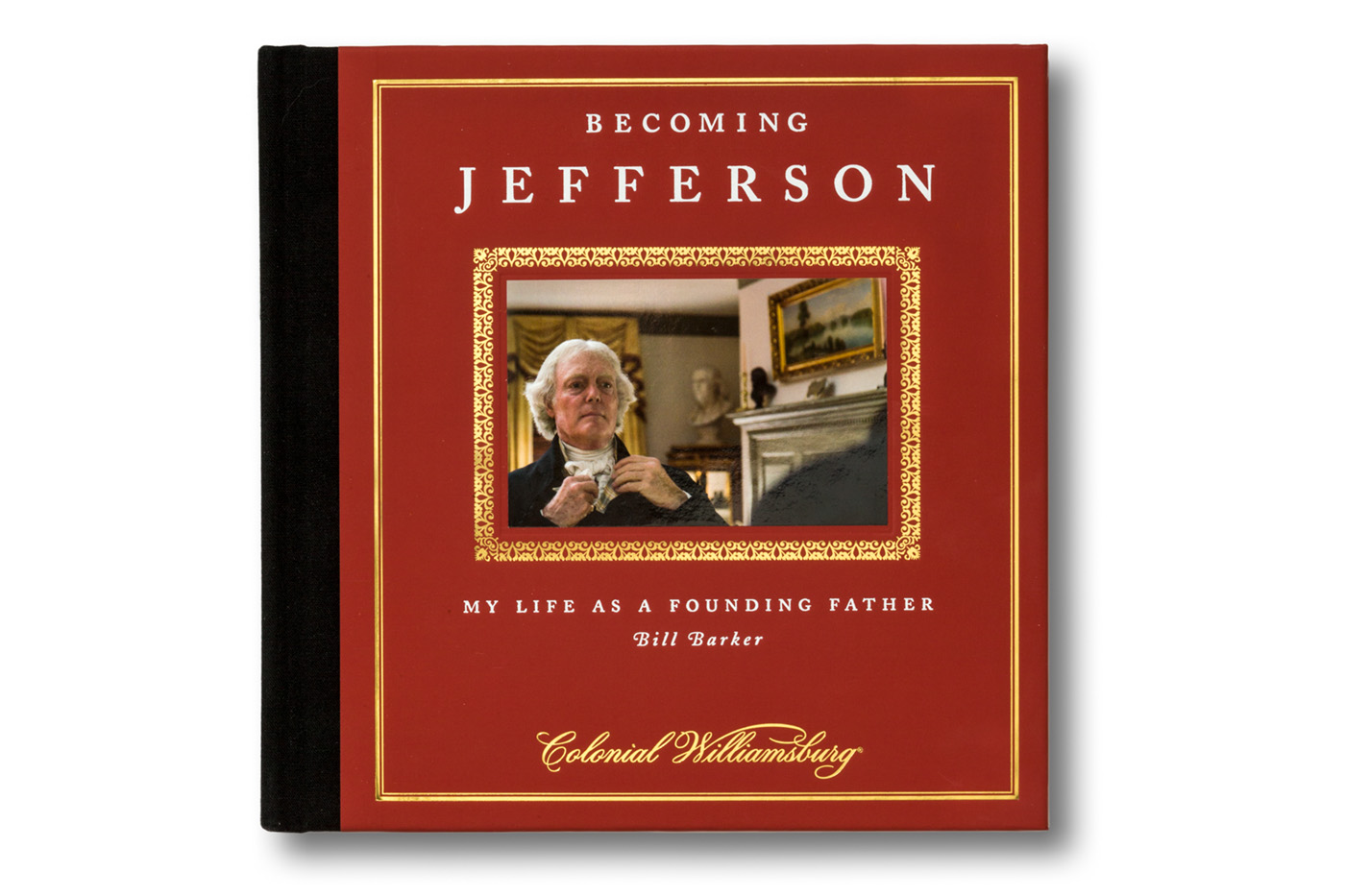 Becoming Jefferson: My Life as a Founding Father

What is it like to portray Thomas Jefferson on the streets of Colonial Williamsburg’s Historic Area? In his new book, Bill Barker shares the experiences and insights of having done so for more than 25 years. Barker discusses how he rehearses and improvises, how he uses primary sources, how he handles sensitive and controversial issues, how he makes history relevant to different audiences, and how Jefferson has — and has not — infiltrated his own identity. He also offers his thoughts on many of Jefferson’s legacies, from his love of gardening and wine to Jefferson’s thoughts on education, slavery, and the Bible.

Shear sheep, milk a cow, pull water up from the well, keep the hoop rolling. Young children won’t be able to resist these and other charming drawings of children and animals enjoying everyday life in colonial Williamsburg.

The illustrations in this book were taken from "The Comical Hotch-Potch or the Alphabet turn'd Posture-Master," a hand-colored print published in London in 1782. The print features a character named Hotch-Potch contorting himself into the shape of each letter (except for J and U, since in the eighteenth century most people used I and V instead).

The Art of Quilting: A Coloring and Pattern Book

Coloring and quilting both tap into creativity defined by lines, borders and structure. The patterns in this book—all of which come from quilts in Colonial Williamsburg’s extraordinary collection—can be used not only for coloring but also as an inspiration for quilters and other fiber artists.

Here are ghost stories — as shared by Colonial Williamsburg employees, residents and guests — featuring lost love, betrayal and things that go bump in the night!

Ghosts Amongst Us: Scary Tales From Colonial Williamsburg

Based on Colonial Williamsburg’s popular evening programs, here are the stories that amused and frightened Virginians two hundred years ago. This is an expanded edition of the book originally titled Witches and Ghosts, Pirates and Thieves, Murder and Mayhem