In the first phase of excavation, the team located the foundation of the 1856 church, along with the remains of an earlier building. While we do not yet know whether the remains of the early structure represent the “Baptist Meeting House,” where the congregation worshipped beginning in the early 19th century, a second phase of work is set to begin in January 2021 and hopes to answer that question and many more. In the second, expanded phase of excavation, the team will be taking a closer look at the previously identified structure and searching for others on the lot to try and locate the building where the congregation first met for worship in the city of Williamsburg.

In addition to identifying any structures that may have served as an early meeting space for the congregation that would come to be known as the First Baptist Church, archaeologists will work to identify burials that may be associated with the church. This process will be guided by members of the First Baptist Church and the community of its descendants so that any burials located may be protected and memorialized.

The archaeological work at the Historic First Baptist Church of Williamsburg on Nassau Street offers a unique opportunity for Colonial Williamsburg to strengthen our partnership with the Church and its community of descendants. Together, we will work to understand and share the story of this nationally significant site.

Read updates from the project timeline below to learn more.

August 2022 – Colonial Williamsburg archaeologists are excavating three burials at the original location of the First Baptist Church, launching an extensive process to unearth information about who was buried there and the lives they led.

July 2022 – After a private blessing ceremony, archaeologists began excavating suspected graves at the original site of the First Baptist Church.

October 2021 – Archaeologists shared with the First Baptist Church descendant community, and then the wider community that they believe they’ve found what they and members of First Baptist Church have been searching for: the church’s first permanent structure dating to the early 1800s. The announcement coincides with the church’s community-wide 245th anniversary celebration this weekend. You can read more in the press release here.

July 2021 – Archaeologists met with the project steering committee to update the community on findings, including more information about the found burials.

February 2021 –When archaeologists found human remains, the project steering committee gathered virtually to seek community input on next steps. Descendants of the church’s earliest members said they want the archaeology to continue to continue to learn as much as possible about the church’s early congregation, and who the deceased were, so that they can be properly honored. You can watch this February 22, 2021 meeting in the videos below.

November 2020 – As phase one of excavations wrap up, community and archaeology project leaders met to discuss to share key findings, including evidence of burial grounds. Read our blog update and watch our community meeting in the video section below.

September 2020 - Under guidance of First Baptist Church, we began to excavate the site of America’s oldest church founded by enslaved and free blacks at the intersection of Nassau and Francis streets in Colonial Williamsburg’s Historic Area. Read our press release.

May 2020 - First Baptist Church and Colonial Williamsburg teamed up with archaeologists from the Jamestown Rediscovery Foundation to conduct ground-penetrating radar. Radar indicated evidence of remains of the early structure used by members of First Baptist Church — originally founded in secret by free and enslaved Blacks at the start of America’s Revolution — prompting the planning of further excavations.

The first phase has already yielded significant findings and set the stage for future discoveries - please help us continue this important work by making a gift today. 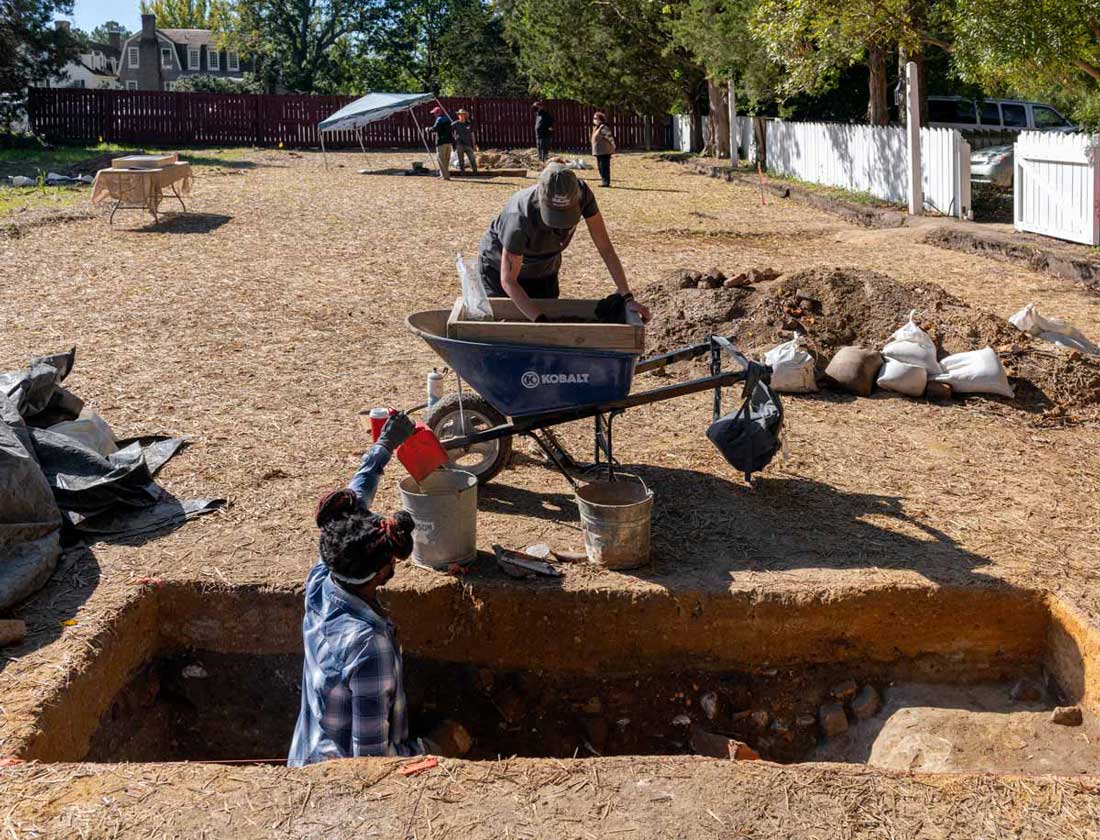 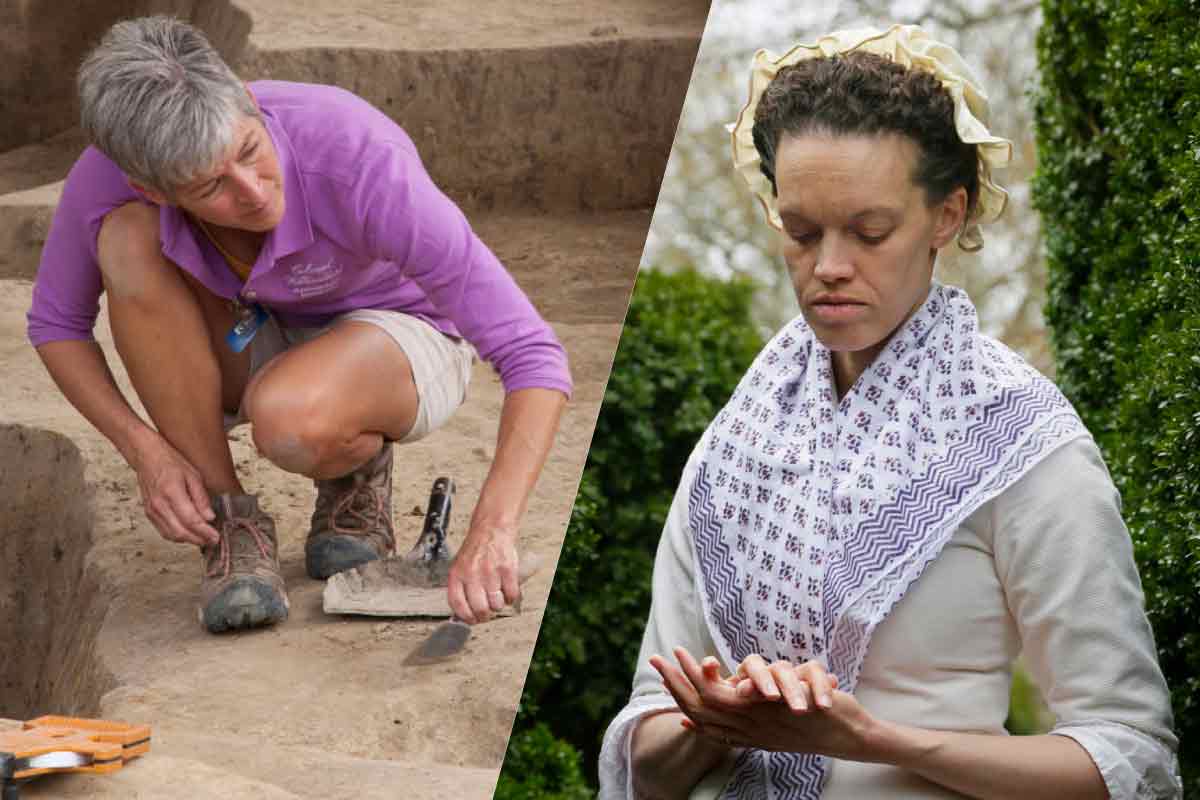 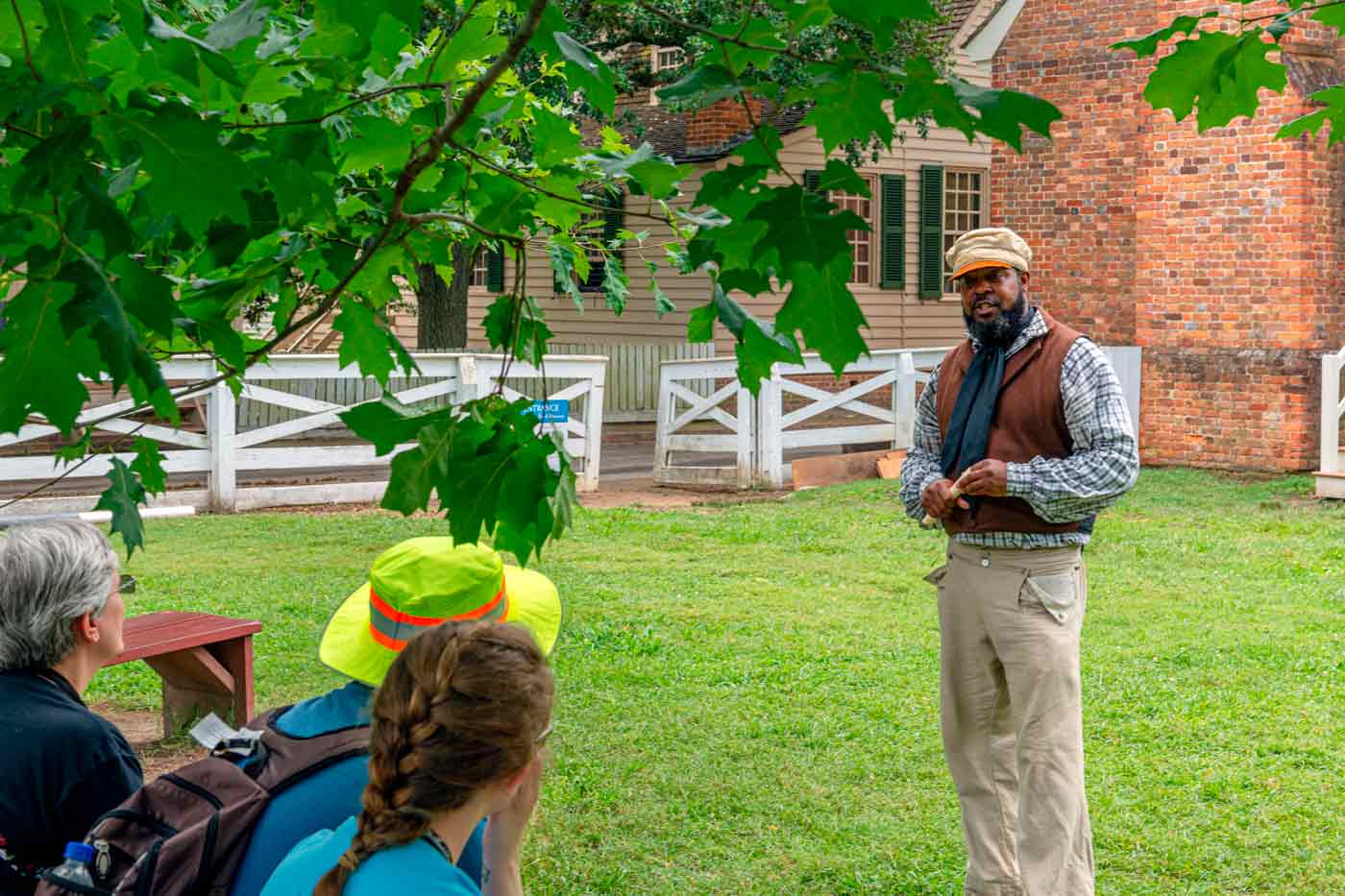