Juneteenth marks the emancipation of thousands of enslaved people. Though President Lincoln had issued the Emancipation Proclamation in January 1863, it was not until federal troops arrived in Texas more than two years later to enforce the proclamation, on June 19, 1865, that thousands of enslaved Black men and women in that state finally gained their freedom. Slavery would not actually come to an end in several other states until after the ratification of the Thirteenth Amendment in December of that year. We encourage you to learn more about this complex journey to emancipation in the timeline below. Each June 19, we invite you to join us in commemorating Juneteenth.

Juneteenth: Slavery and the struggle for Emancipation

Why We Celebrate Juneteenth

Watch the playlist below to hear from Colonial Williamsburg President Cliff Fleet, actor interpreters, and archaeologists about why Juneteenth is important. 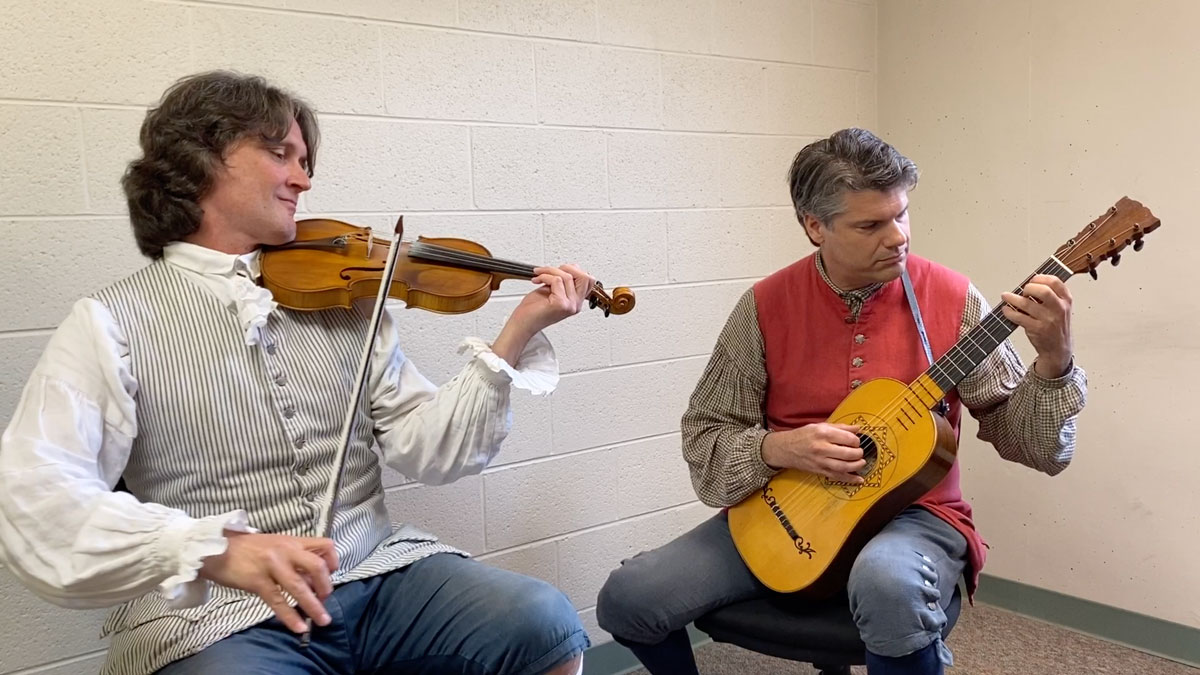 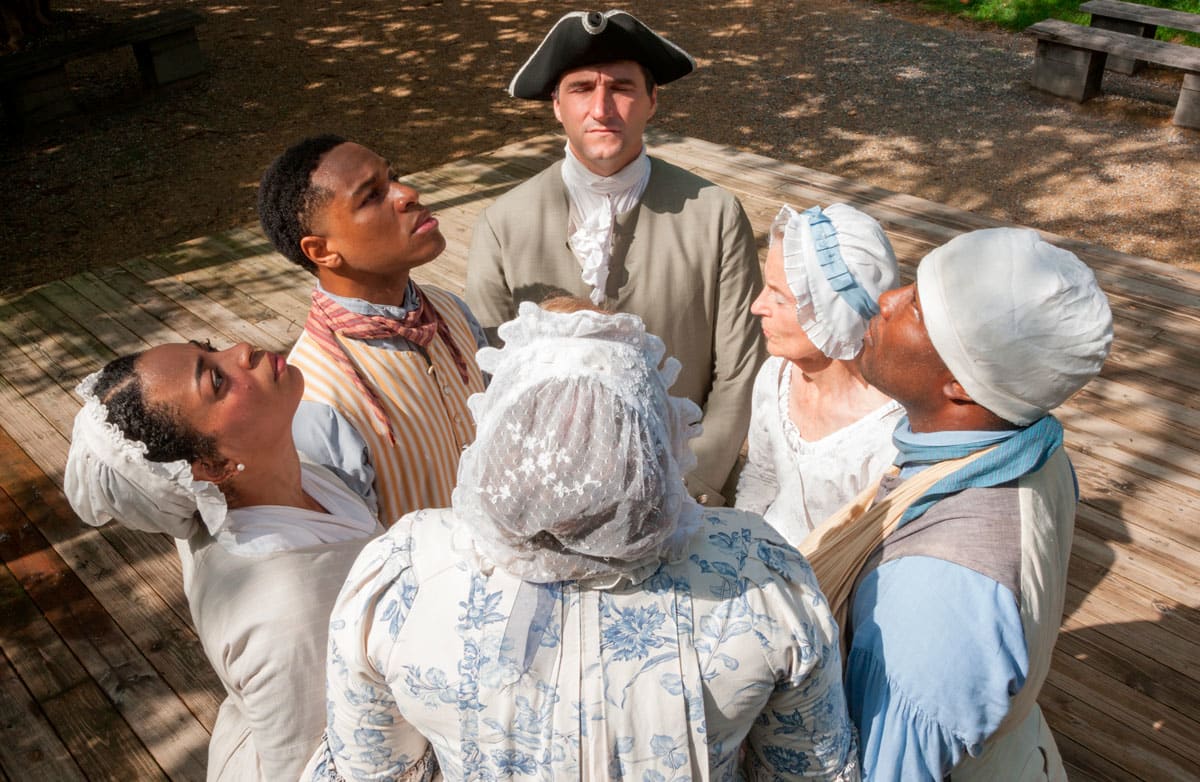 Resources for Understanding Race and Inequality Through History