Women played important, and at times, unexpected, roles in Colonial Williamsburg. Their contributions advanced the shaping of the nation. Join us this March for special programming as we celebrate and examine the experiences, lives, and relationships of these women during Women's History Month.

Our most elite cadre of interpreters, Nation Builders portray real historic figures who lived in 18th-century Williamsburg and made a significant contribution to the American story. Travel to the 18th century, and meet a Nation Builder who helped shape their time, and whose legacy continues to influence and inspire American ideals.

Enrich your experience with some pre-visit research or dive into blogs, videos, and live conversations after a visit. 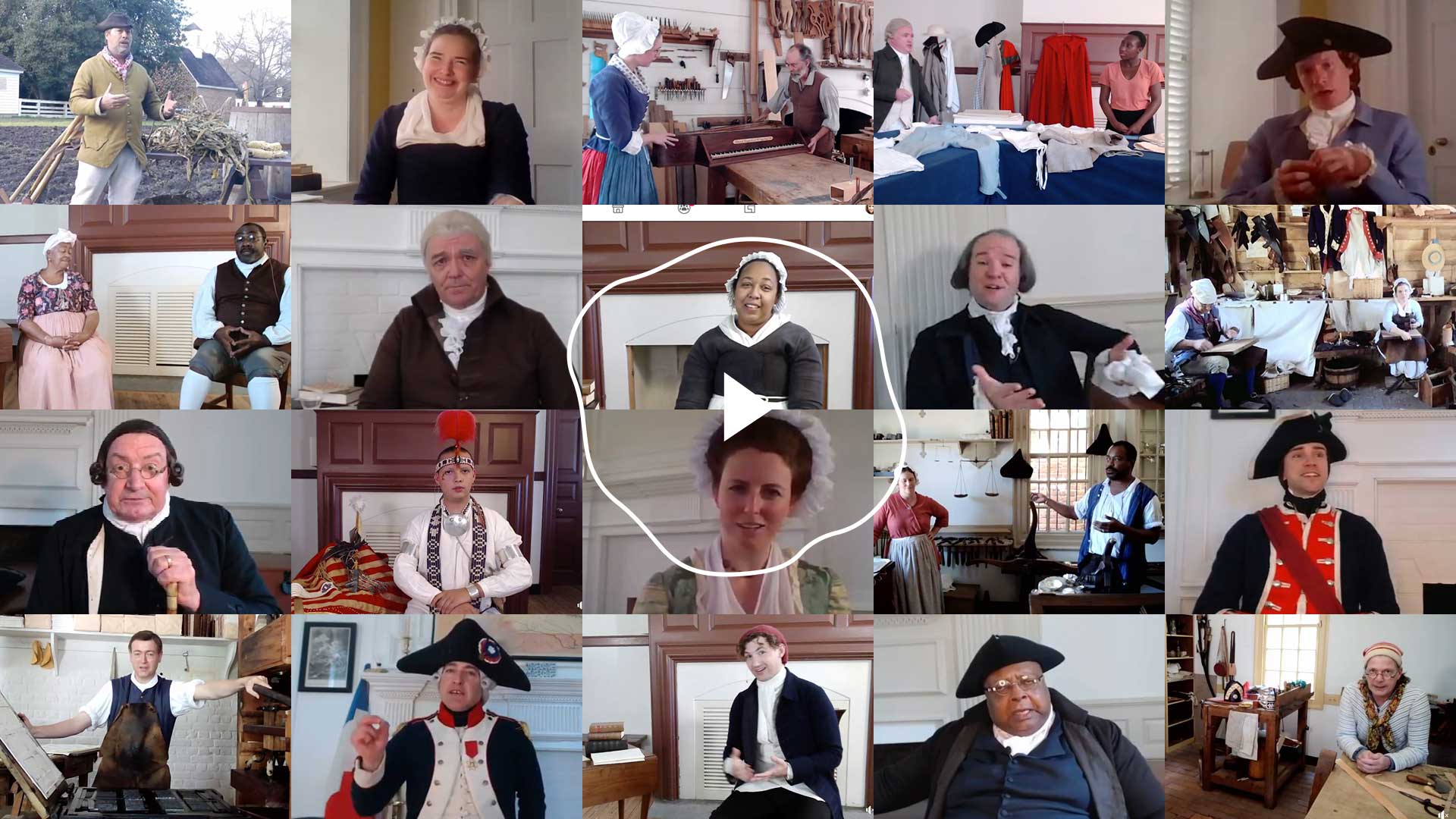 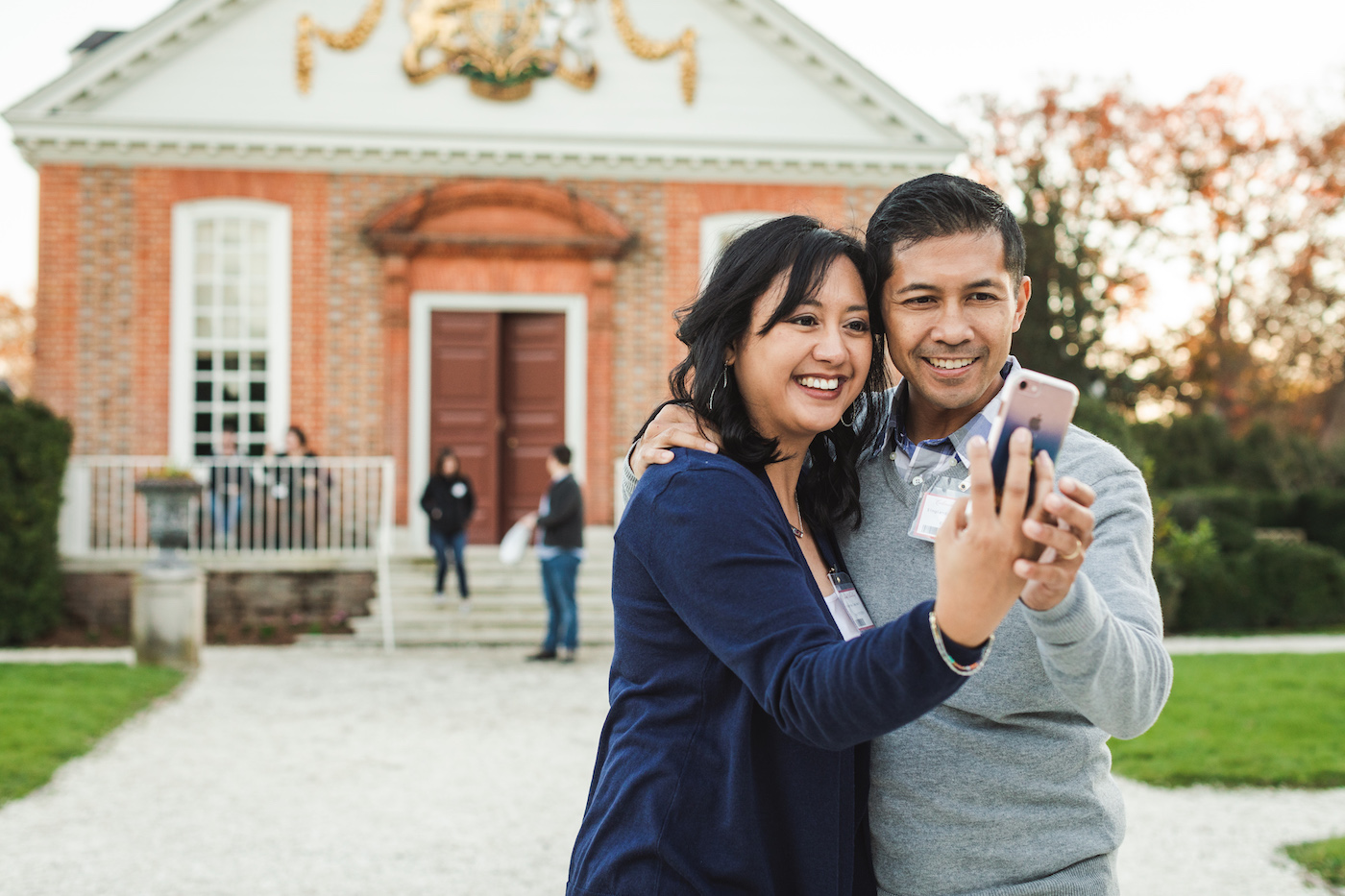 Go behind-the-scenes and back and time. 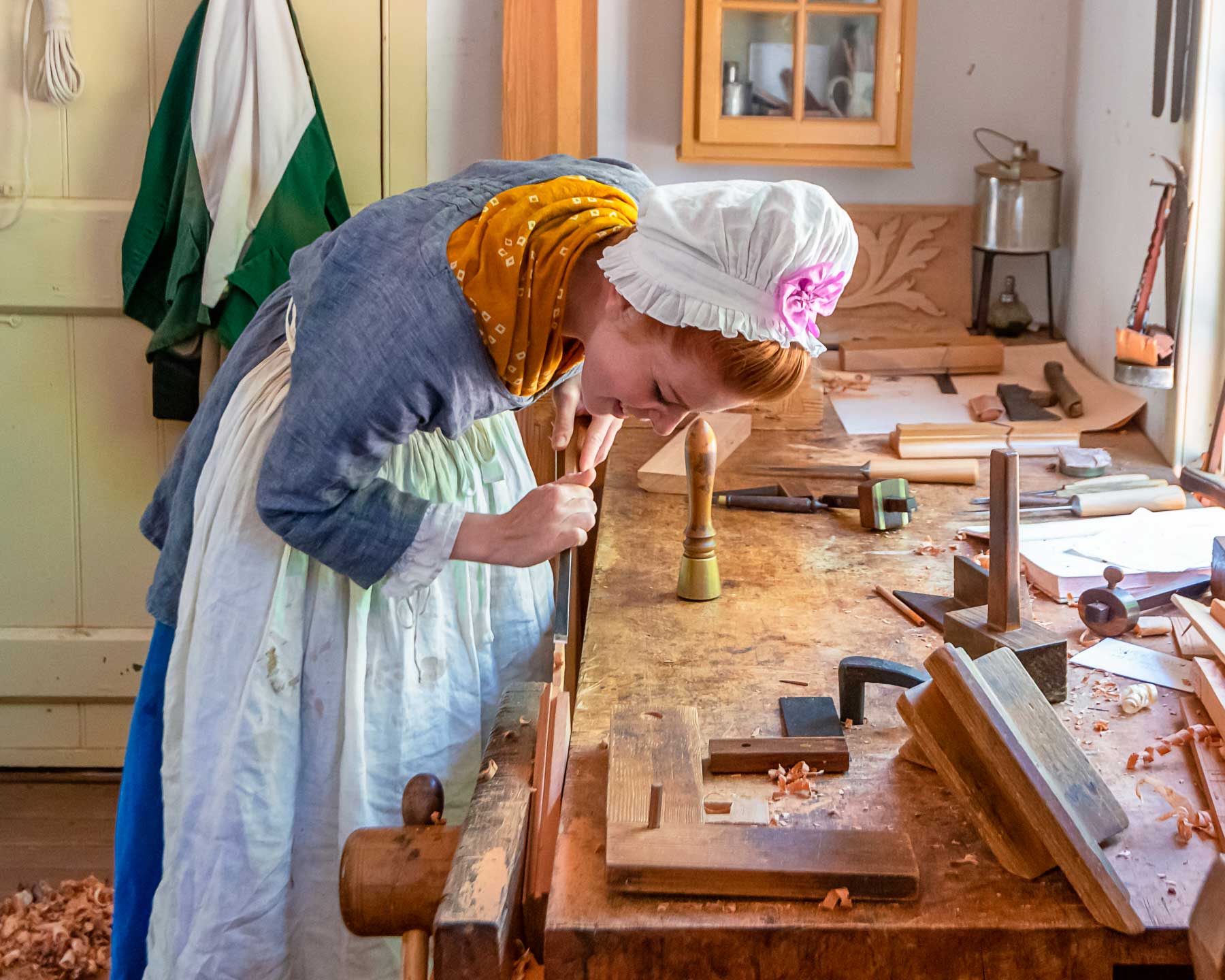 To Makes Ends Meet: Working Women in the 18th Century 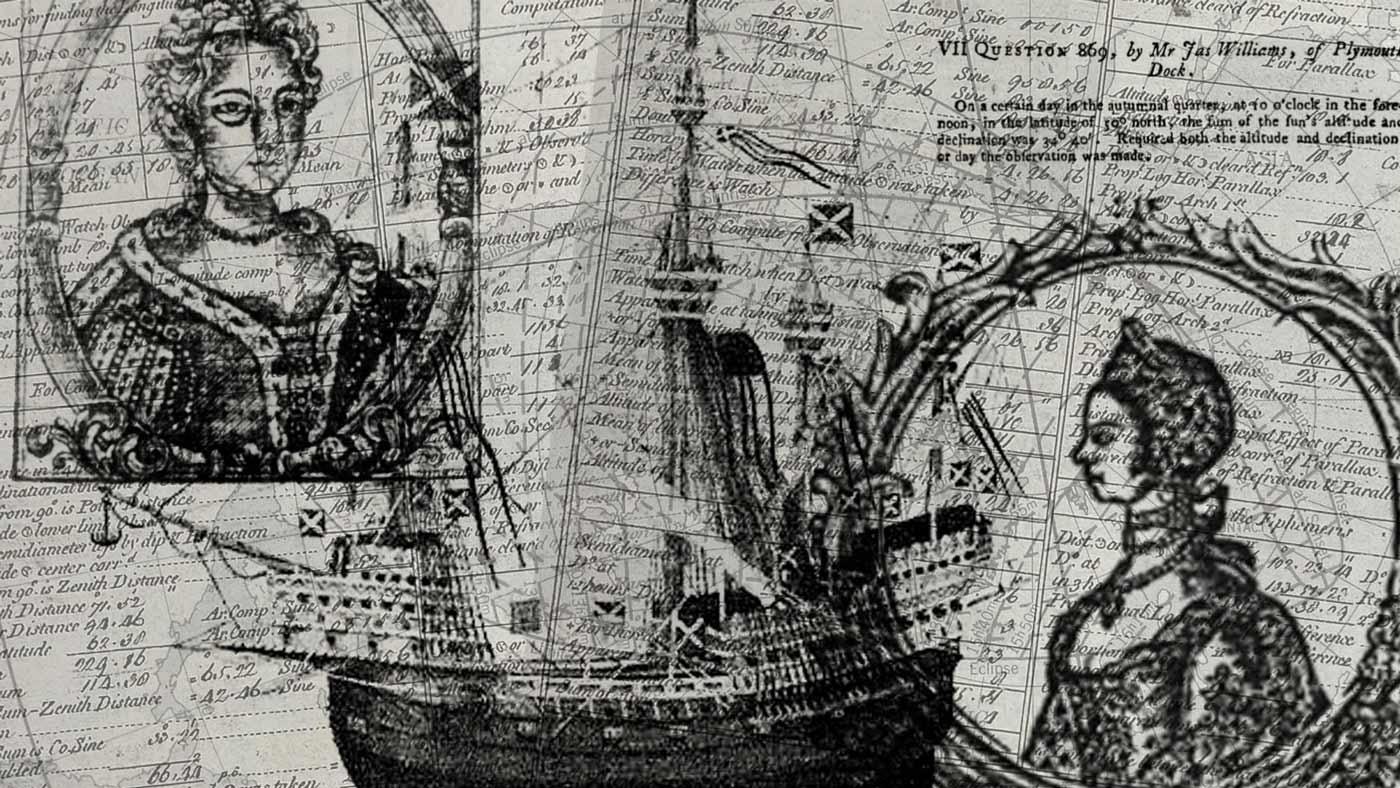 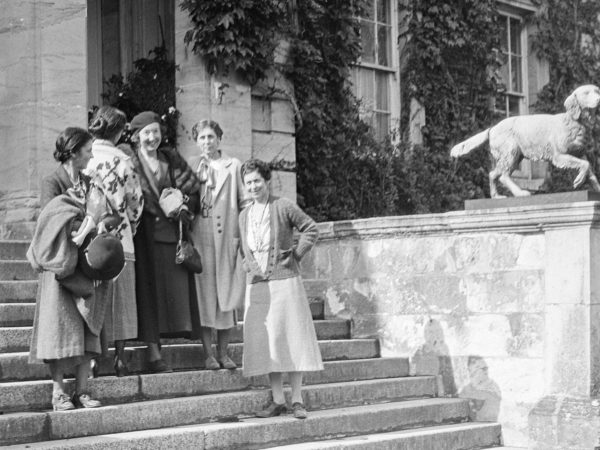 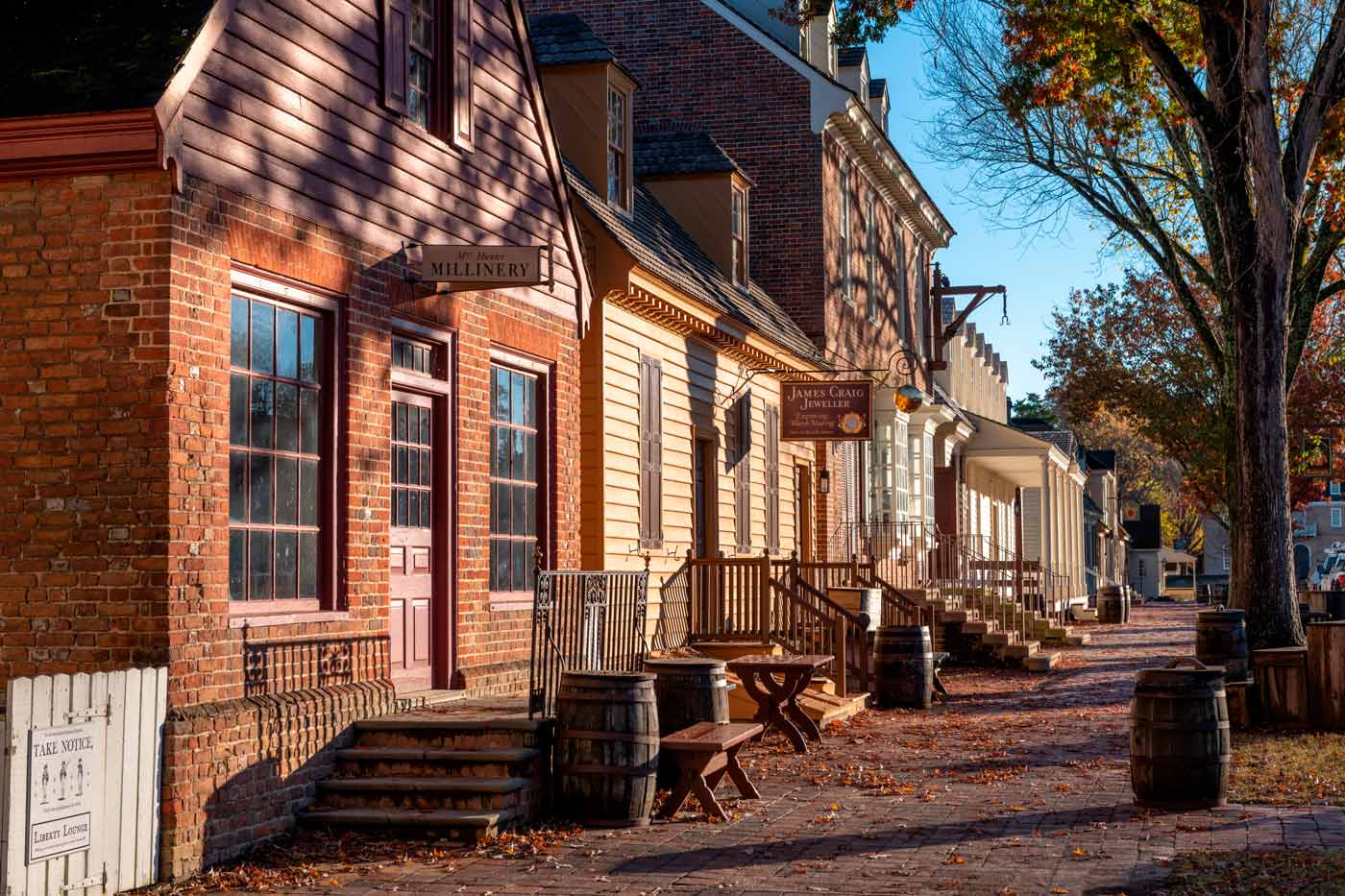 How We Know What We Know About Milliner Margaret Hunter

Learn even more about Women's History Month by exploring these resources from both our museum and other trusted institutions.

Sign up for our emails to be the first to know about Women's History Month!