American Indians were a regular and frequent presence in 18th-century Williamsburg. There were local "tributary" tribes, who were considered subjects of Great Britain by the 18th century, such as the Pamunkey, Mattoponi, and Chickahominy. And there were “foreign” Indian tribes who had a nation to nation relationship with Great Britain, such as the Shawnee and Cherokee, who would come to Williamsburg to discuss treaties with the Royal government of Virginia. These diverse native nations had an influence on American culture, democracy, and its struggle for independence. The explorations of these American Indian nations and their role in our collective story then and now is essential in understanding modern American life.

Explore the lives of American Indians, who came to Williamsburg with regularity in the 18th century to discuss matters of trade, warfare, and diplomacy.

Nation Builders portray real historic figures who lived in 18th-century Williamsburg and made a significant contribution to the American story. Travel to the 1790s, and meet a Nation Builder who helped shape their time, and whose legacy continues to influence and inspire American ideals.

Want to keep up with the American Indian Initiative at Colonial Williamsburg? Join our group on Facebook. From behind-the-scenes sneak peeks, to updates on current projects, follow along and be in the know.

Other Careers at CW

FAQs with our American Indian Interpreters

In the 18th century, America Indian delegations were a regular sight in Virginia’s colonial capitol of Williamsburg.

Native American people made a significant contribution to US Armed Forces. Read on to learn how they served and sacrificed their lives to service.

To experience all that the Historic Area has to offer, including tours of original 18th-century buildings, personal interaction with townspeople, vibrant gardens, two museums, and so much more—you’ll need an admission ticket. 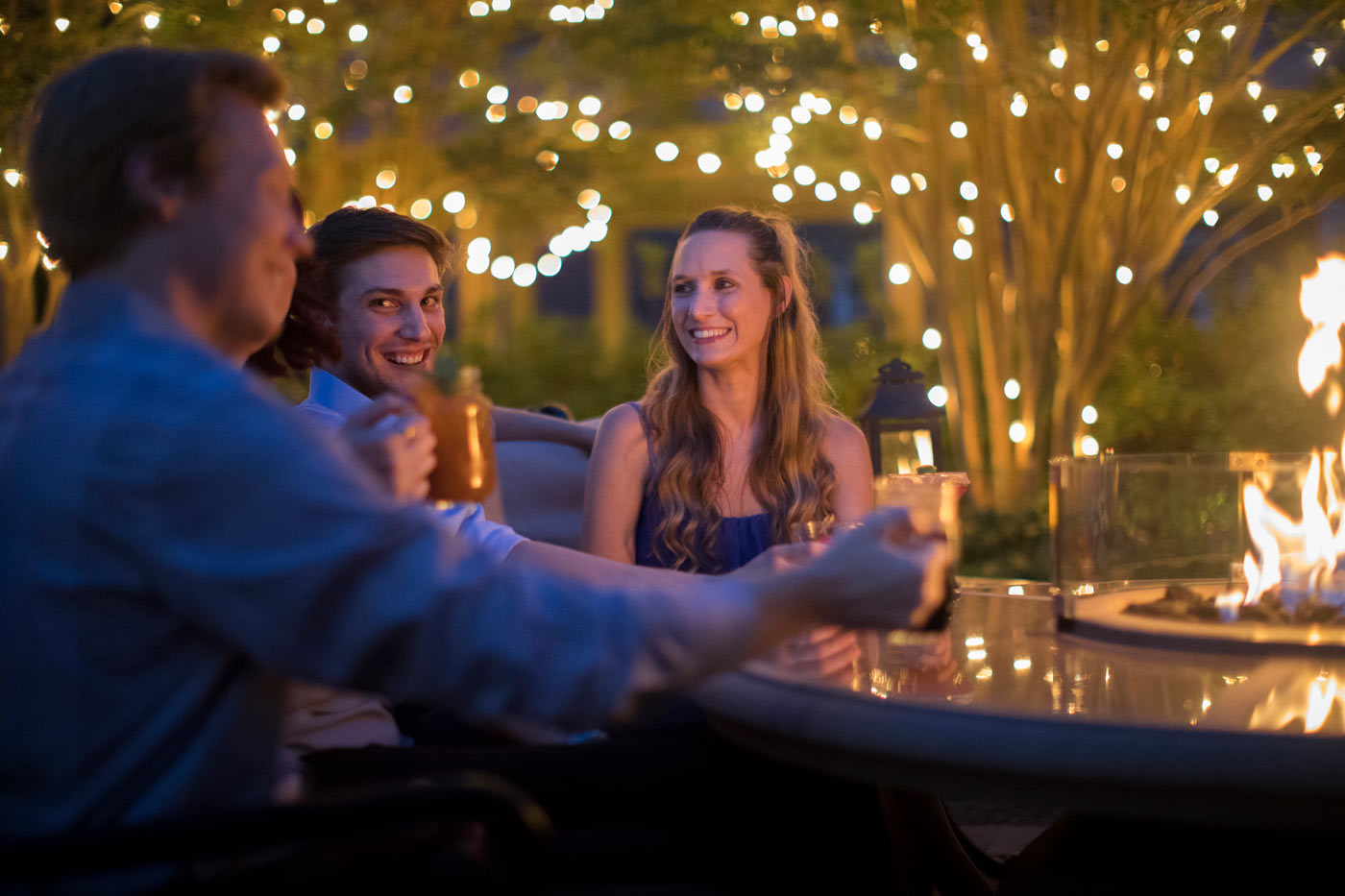 Enjoy Colonial Williamsburg to the fullest with a stay at one of our five unique hotel properties. They are conveniently located within and surrounding the Historic Area, just minutes from all the action.